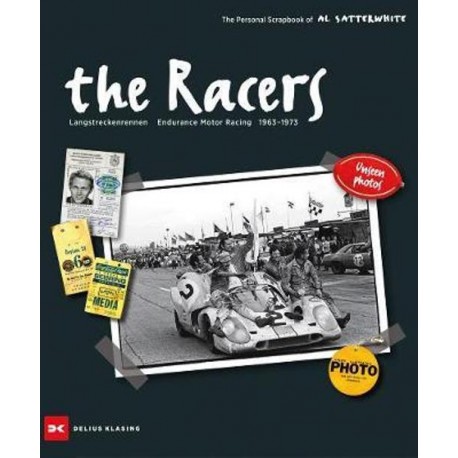 In this lavishly illustrated book, prize-winning American photographer Al Satterwhite has captured the most exciting era of the legendary endurance car races - such as Le Mans, Sebring, and Daytona - on camera. Between 1963 and 1973 race cars became faster than ever before, making quantum leaps in handling and aerodynamics with revolutionary results. In these photos, Satterwhite captures the drivers and the action of endurance motor races from up close. Drivers and manufacturers of that time are legends today: Phil Hill, Carroll Shelby, Dan Gurney, Hans Herrmann, Mario Andretti, Steve McQueen, Jacky Ickx, among others.

Text in English and German.