> Sport Automobile>Pilotes>JIM CLARK : THE BEST OF THE BEST 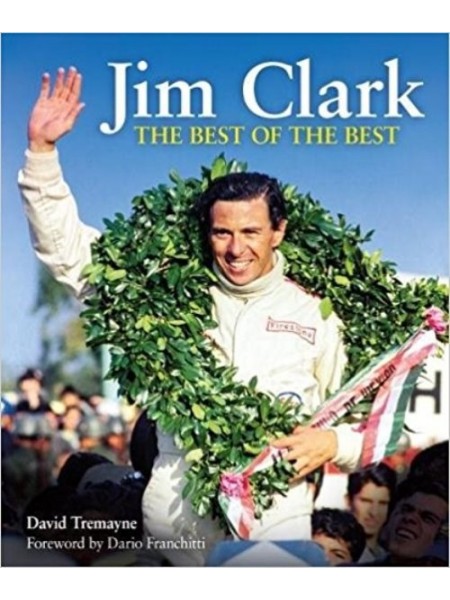 JIM CLARK : THE BEST OF THE BEST

Jim Clark was a genuine sporting hero. He won 25 of his 72 Grands Prix and in the sixties was the yardstick by which every other driver on the starting grid was judged, and by which they judged themselves. Quite simply, Clark was peerless. Stubborn and notoriously indecisive outside the car, he would nervously chew his fingernails, but he was a genius when he got behind the wheel. To many he remains the greatest racing driver of all time, not just because of his fearsome strike rate and the magnitude and manner of his achievements, but also because he remained humble and unspoiled throughout. Published on the 50th anniversary of Clark's death, this book, 20 years in the making, is a deeply detailed look at a complex and compelling character.