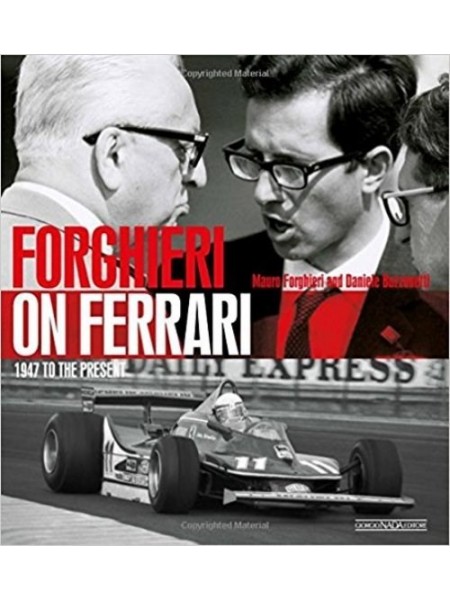 Many of the Ferrari single seaters and sports racers that won world championships were born of the imagination of Mauro Forghieri and designed by him. That was the case with the John Surtees 1964 158 F1 and the unbeatable Ts of the Lauda-Regazzoni era. The same can be said of the 250 P, the 330 P3 and P4, as well, naturally, as the 312 ‘PB’, the unquestioned protagonists among the sports racing cars of the 1960s and 1970s. The life of the outstanding Mauro Forghieri is told in this book, in which noted stories, especially those that have remained unpublished for years, intertwine in an riveting narrative, supported by a wealth of absolutely unpublished illustrations, a large portion of which come from the publisher’s archives.