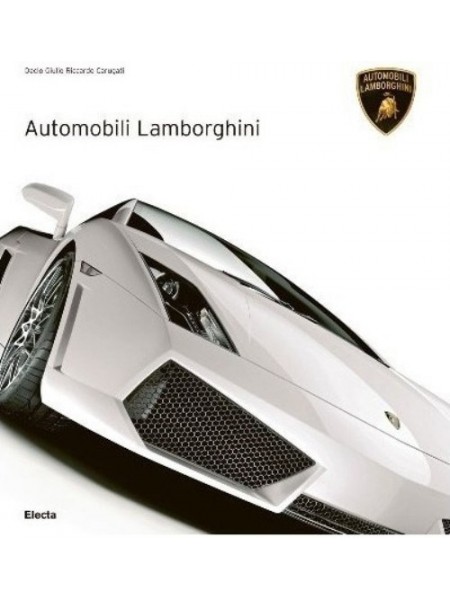 The first official book on the master car manufacturer to be certified with the exclusive Lamborghini quality trade-mark.

The story of the world's most famous 'dream cars'. The compelling account of Ferruccio Lamborghini, the well-to-do businessman from Bologna, who, having bought his first Ferrari, decided to improve on the performance of the Prancing Horse, by switching from building tractors to building cars. In 1963, he launched the company, Automobili Ferruccio Lamborghini S.p.A. From the outset, it was incredibly successful, producing elegant, powerful cars like the Miura, the 350 GTV, the Espada, the Jalpa, the famous Diablo and many more, designed and built thanks partly to important alliances with companies that were already well-known. The world over, the bull trademark has become synonymous with quality and power, denoting cars that are able to compete with other dream cars in terms of performance and sleek looks, on a national and international scale.