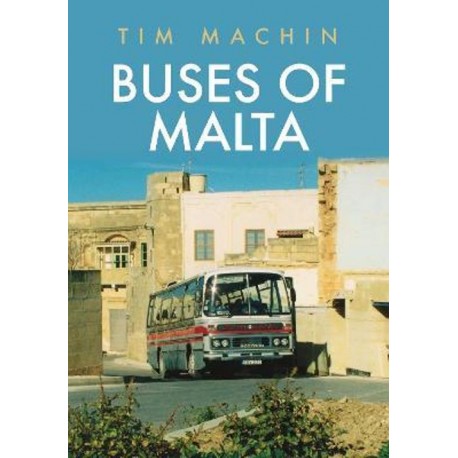 Until the last quarter of the twentieth century Maltese buses had generally had locally constructed bodywork, often a modified chassis of UK or American origin. A variety of liveries was carried. By the mid-1970s, out went the traditional liveries to be replaced by a uniform 'spray green' with white roof for route buses, while coaches initially carried a livery of buff and white.

The start of the 1980s saw the importation of complete vehicles from the UK. AEC Swifts were sourced from London Transport, while a variety of Bedford and Ford coaches started to appear carrying bodies by Plaxton and Duple. Other types included Bristol LH, AEC Reliance, Leyland Leopard, Tiger Cub and Panther Cub. In typical Maltese fashion vehicles were often modified with different axles, engines and gearboxes, bodies rebuilt and, in some cases, replaced totally. In 1995, the livery changed to yellow/white with an orange waistband and continued so until 2011.