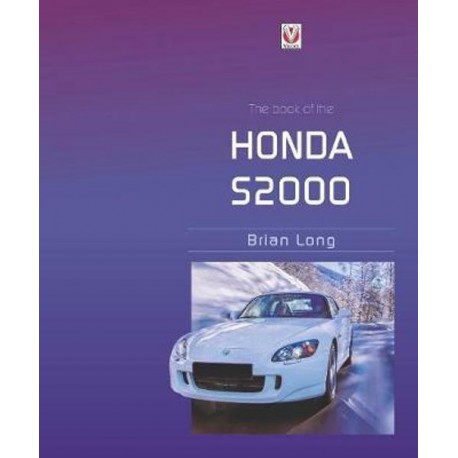 Researched and written in Japan with the full co-operation of the factory, here in definitive detail is the story of the Honda S2000 - a series of open two-seaters that built on the success of the NSX, helping the company justify its on-track exploits with a proper line of sporting machinery.

Successful immediately, the S2000 models defended Honda's honour on the tracks, but it was in the showrooms where the S2000 excelled. After a major face-lift, it was eventually killed off in 2009, but is as popular today as it ever was as a modern classic for enthusiasts.