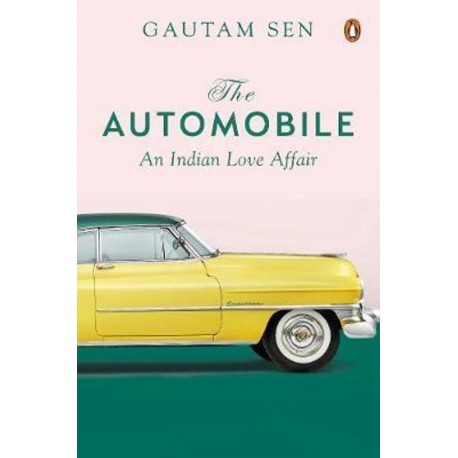 What started as a love affair for Indian royalty is now the mainstay of Indian roads. Since Independence, the automobile has played an important role in India's industrial growth, as well as been the hero in many Bollywood movies. It has changed our cities and the way our houses and apartment blocks are configured, as well as transformed the countryside, connecting the remotest corners of our vast nation and providing jobs to millions. It has also empowered women in many parts of the nation, enabling them to attend schools and universities and commute to work and the marketplace. For thousands of Indians, the automobile has been, and remains, an object of pleasure, pride, status, excitement, emotion and passion. In The Automobile, Gautam Sen has not only traced the history of the automobile in India and the way it has shaped society for over a century but has also delved into the fascination Indians have for all matters automotive, such as motor racing, bikes, road movies and historical vehicle shows. A riveting story told in the most fascinating anecdotal tone, this book is filled with well-researched facts and beautiful pictures for lovers of automobiles.