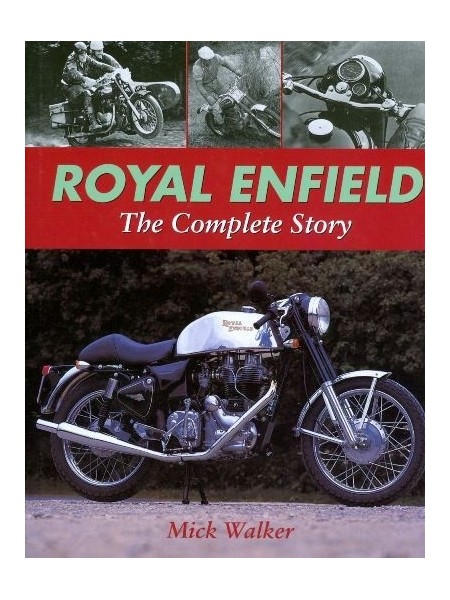 The firm of Royal Enfield was one of the best-known names of the British motorcycle industry, but curiously its products have never received the adulation bestowed on the products of Triumph, BSA and others. In this complete history, top motorcycle authority Mick Walker shows that there was, in fact, much for the Redditch-based firm to be proud of, in the shape of good-looking, innovative machines that inspired a generation. And what other company can boast a model still in popular production sixty years after its launch?Topics covered include: ,Complete history of Royal Enfield, including Enfield India,Numerous specifications,Royal Enfields in competitionAbout the Author:Mick Walker started his own business, Mick Walker Motorcycles, in 1969 and was a leading race sponsor during the 1970s. In 1994 he formed Mick Walker Racing, following the death of his son Gary at Brands Hatch that year. The team has achieved no fewer than five British Championship wins.