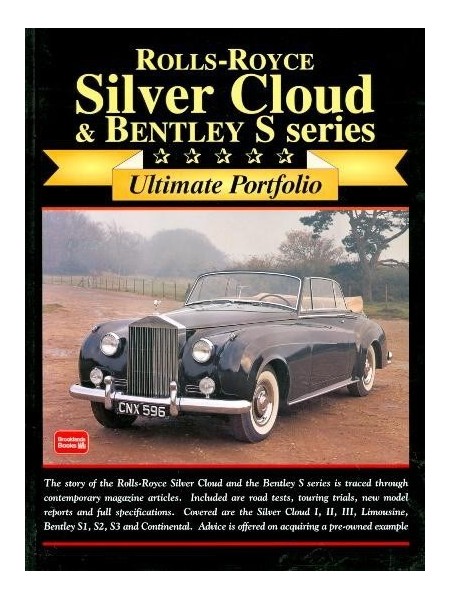 The first Silver Cloud and S-type models were introduced in 1955 and the last one built was some 11 years later. Starting with a disadvantage in having a separate chassis and body when monocoque construction was gaining ground they lagged behind other manufacturers. Nevertheless they drove extremely well and ran without failure for many thousands of miles. The majority had standard steel coachwork which was very elegant while specialist coachbuilders were able to create their magic for those fortunate enough to afford it. This is a book of contemporary road and comparison tests, specification and technical data, road impressions, used cars on the road, buyers datafile, touring. Models include: Silver Cloud, S-Series, Continental, Limousine, Silver Cloud II, III, S2, S2LWB.