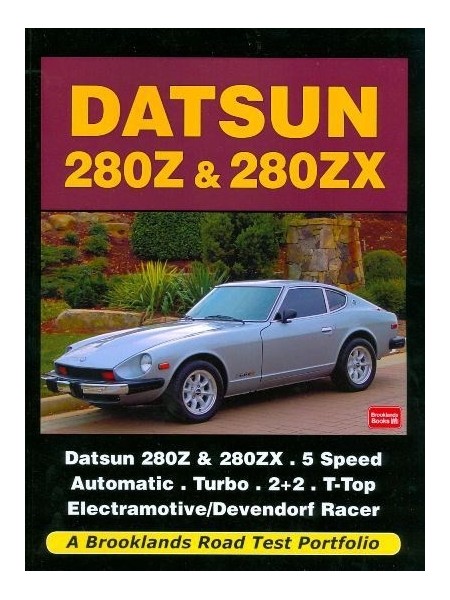 Datsun's initial offerings were fairly conventional family cars, but with the introduction of the 240Z in 1969 the marque's image received a massive boost. It was a runaway success, outselling every European sports car model in the lucrative North American market. The 280Z arrived in 1975 followed by the 280ZX in 1978 and sales of the 280ZX had reached over 446,000 units by the time production came to an end in 1983. 44 international articles include road, track and comparison tests, a service guide plus full technical and performance data.